India Out Of World Cup Despite Heroic Efforts of Jadeja & Dhoni 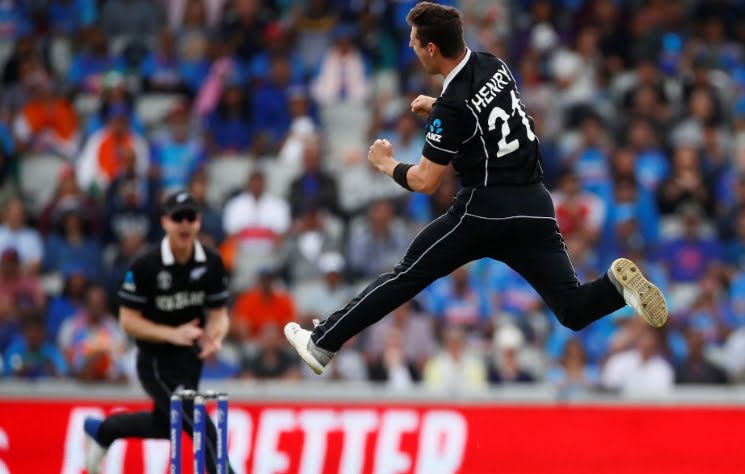 New Zealand won the semi-final match by just 18 runs in what was an extremely close battle at Lord’s.

The match, that became a two-day affair courtesy the rain, did not start on a very optimistic note for the Kiwis. They set a modest score of 240 for India to chase. However, things started swinging in their favour as the three main wickets of Rohit Sharma, K L Rahul and Virat Kohli fell before the total could cross just five runs.

Hope regenerated for India only when Ravindra Jadeja and MS Dhoni held the crease for a 100-plus partnership.

The New Zealanders’ bowling as well as fielding rode the team to victory, especially the spectacular one-handed catch by Neesham. The Man of the Match was awarded to Matt Henry for his 3/37.

New Zealand will face either Australia or England in the finals at Lord’s on July 14.

Women’s Premier League From March 4; 7 Cricketers From Odisha To Go Under The…