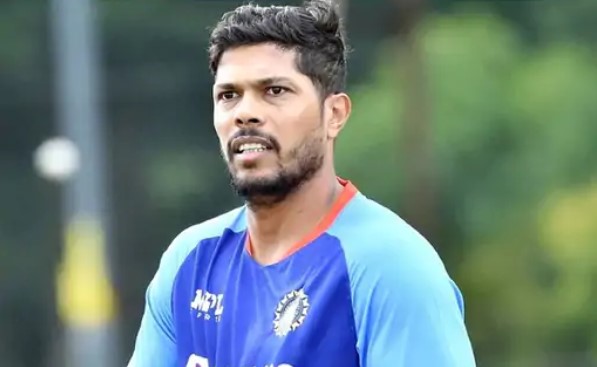 Nagpur: Team India pacer Umesh Yadav has been a victim of a Rs 44 lakh fraud in his hometown here.

According to an FIR registered by Umesh, his own manager duped him after promising to acquire a plot of land for him in Nagpur.

A case of cheating has been registered against Umesh’s friend-cum-manager Shailesh Thakre, reported PTI.

Nagpur police haven’t arrested anyone in the case so far.

Umesh, who has played 54 Tests, 75 ODIs and 9 T20 Internationals for India, appointed Thakre as his manager in July 2014.

“Thakre gained the trust of Umesh over time and started handling the cricketer’s finances. He used to handle Umesh’s bank account, income tax etc. When Umesh asked to help buy a plot of land, Thakre located one in a barren area. He told Umesh he would get it for Rs 44 lakh. Umesh accordingly deposited Rs 44 lakh in Thakre’s bank account. However, Thakre purchased the plot in his name,” PTI quoted a police official as saying.

Umesh, who played both Test matches against Bangladesh last month, then lodged a police complaint at Koradi, and a case was registered under sections 406 (punishment for criminal breach of trust) and 420 (cheating and thereby dishonestly inducing delivery of property) of IPC.

Naveen Takes Stock Of Goshala At Jamukoli Near Bhubaneswar