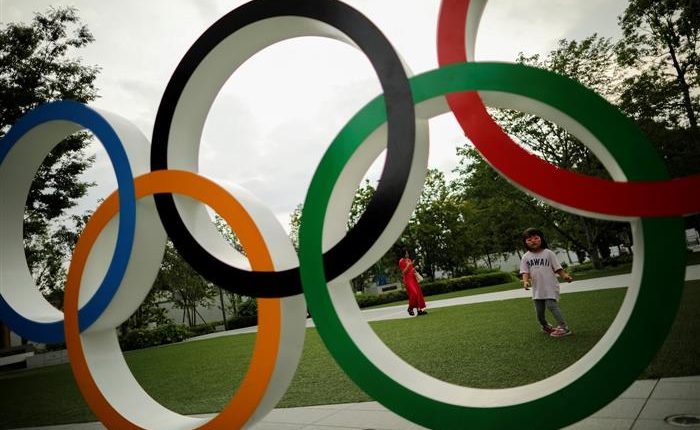 In an interview with The Times of India Thakur further said that the government was ready to back the Indian Olympic Association to bid for the 2036 Olympic Games. According to the minister, Gujarat could host the Games if India gets the green signal from the International Olympic Council. India has hosted the Asian Games twice and the Commonwealth Games once.

“If India can host the G20 Presidency in such a big way, I am sure the government will be able to pitch in to host the Olympics in the country along with the IOA. We all know that the slots are booked till 2032. But from 2036 onwards, we have hopes and I am sure India will fully prepare and bid for the Olympics,” Thakur said during the interview.

Speaking about India’s eagerness to bid for the 2036 Games, Thakur said the country is “ready to positively bid” for the Games.

“India is ready to positively bid for it. There is no reason for us to say ‘No’. If India is putting in so much effort to promote sports, I can assure you that we will not only host the Olympics, we will host it in a big way. This is the right time to host the Games. If India is making news in every sector from manufacturing to services, then why not in sports? India is looking very seriously at bidding for the 2036 Olympics,” the report quoted Thakur as saying.

He also said that Gujarat has the infrastructure to host a global Games of this magnitude.

“Gujarat has several times expressed interest in hosting the Olympics. They have the infrastructure — from hotels, hostels, airports and sports complexes. They are serious about the bid.”

Yearender 2022: These Controversies Shook The Nation