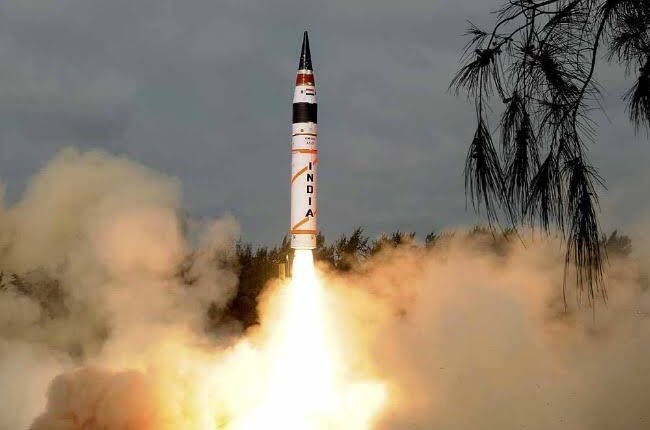 The successful test of the surface-to-surface missile was part of routine user training launches carried out under the aegis of the Strategic Forces Command (SFC), an official release said.

The launch was carried out for a predetermined range and validated all operational parameters of the system, it said.

Though the missile has a strike range of more than 3,000 km, it was not known what was the range for the trial.

Various parameters and trajectory of the 17-meter tall missile were tracked and monitored in real time by radars along the east coast, as also by the telemetry and electro-optical systems.

Agni-III is one of the sophisticated and accurate missiles of its class and has already been inducted into armed forces. It is capable of carrying a payload weighing 1.5 tonnes to a distance of more than 3,000 k.m.