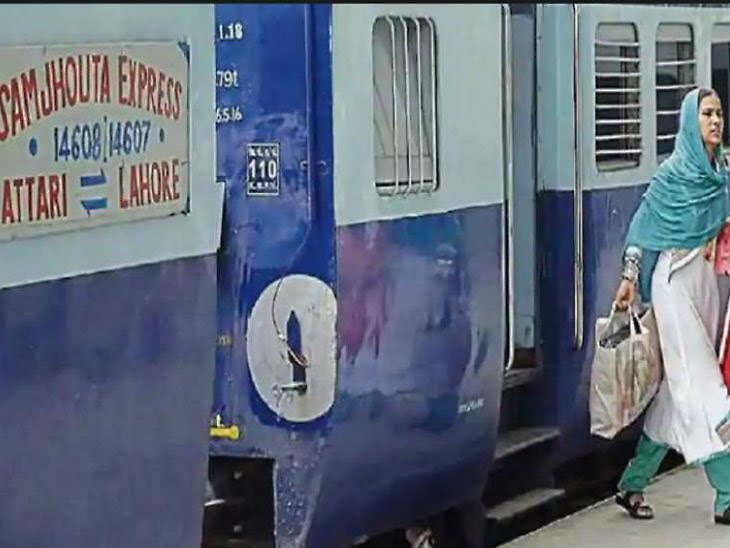 New Delhi: India has decided to suspend the services of Samjhauta Express between Delhi and Lahore from March 4.

The move comes against the backdrop of Pakistan suspending operations from their end, bringing inconvenience to passengers.

“Operations will remain suspended from March 4 till the situation becomes favourable,” sources in the Railway Ministry told Odisha Bytes.

Sources said there has been a drastic reduction in the number of passengers travelling by Samjhauta Express ever since the Pulwama terror attack of February 14 took place, killing 42 jawans including two from Odisha.

The biweekly train, which runs on Wednesdays and Sundays, left Old Delhi Railway station on Thursday night with 26 passengers aboard – four in AC coach, 22 in non-AC coaches — sources said. The train does not have any commercial stops between Delhi and Attari.

The train initially used to run with only one rake between Delhi and Lahore. However, Pakistan decided to end the practice as ties between the two countries deteriorated. At present, passengers from Delhi disembark at Atari border station and then embark the Pakistani rake of the Samjkhauta express from the other side.