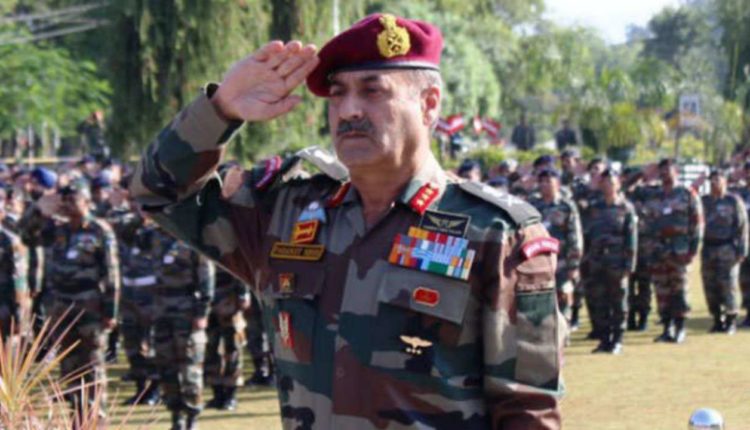 New Delhi: The Indian Army has refuted the media reports that it carried out “pinpoint strikes” on suspected terror launchpads inside Pakistan-occupied Kashmir (PoK).

The Army has issued a statement denying any firing along the LOC.

In a tweet, Indian Army Director General of Military Operations Lt Gen Paramjit Singh said, “The reports of Indian Army’s action in Pakistan-occupied Kashmir (PoK) across the Line of Control are fake.”

Earlier, PTI reported quoting highly-placed sources that targeted strikes are being carried out based on Intelligence inputs to neutralise terrorists who operate from PoK. Collateral damage has been very negligible during these operations so far, they have informed.

Meanwhile, four terrorists were neutralised and a police constable was injured in the encounter that ensued following an explosion in the truck, intercepted by security forces near Ban Toll Plaza in Nagrota of Jammu, according to a news agency.
'Indian Army'‘Strikes’PoKterror launchpads
Share FacebookTwitterGoogle+ReddItWhatsAppPinterestEmail

Barack Obama Set To Be Best-Selling Author Of The Year!