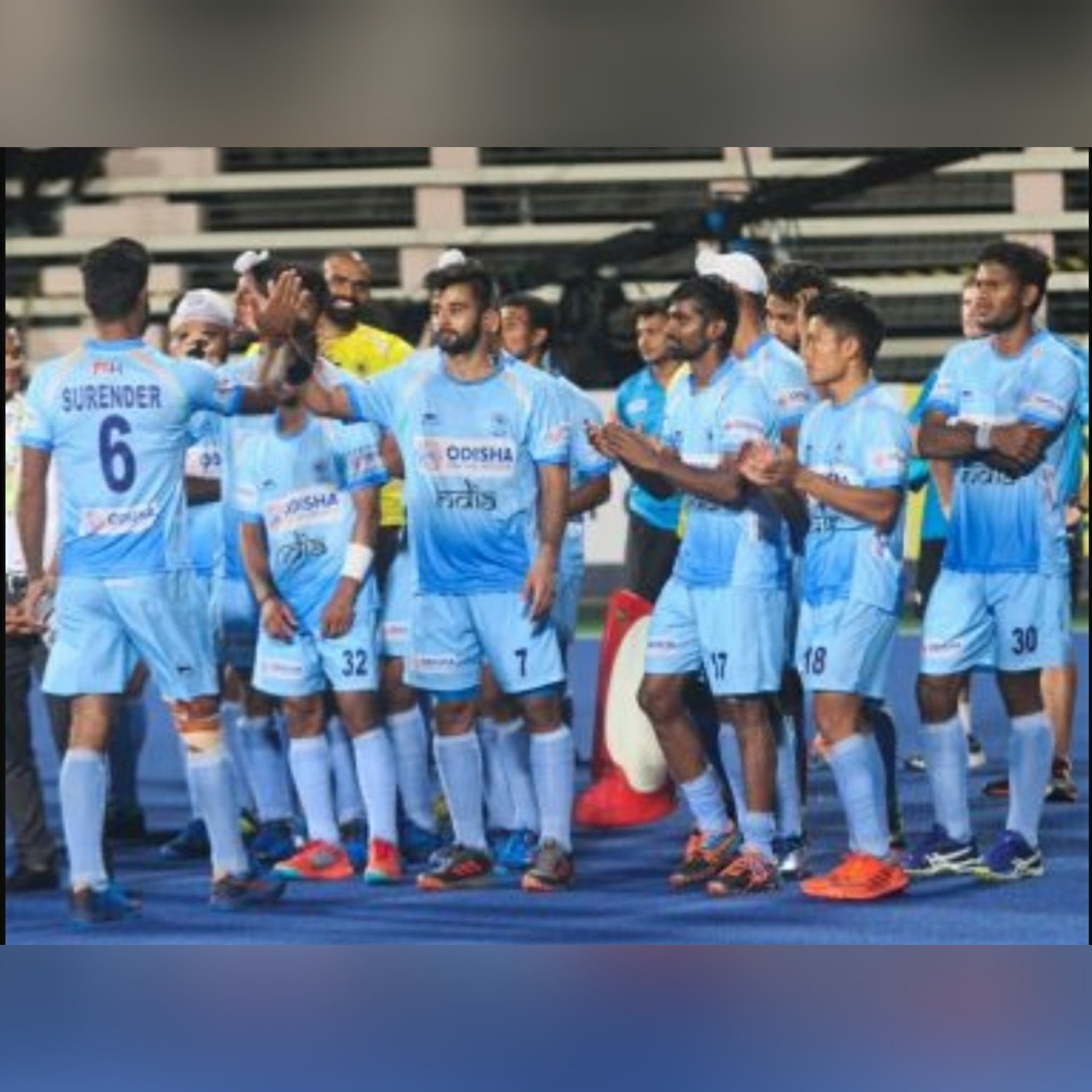 Bhubaneswar: India men’s Hockey team will be seen with a new uniform in the forthcoming FIH Men’s Series Finals in Bhubaneswar starting June 6.

And the India women’s team, led by striker Rani will be seen wearing the new official kit at the FIH Women’s Series Finals in Hiroshima, Japan, starting June 15.

The brand new uniform has been designed by Shiv Naresh. The uniform has a darker shade of blue and sports the Indian Tricolour on the sleeves and shoulders.

As the game of hockey has evolved over the years, making it fast-paced and technical, the role of the official playing kits, too, have evolved with manufacturers having to keep in mind the breath-ability, as it increases the chances of dehydration on the field.

However, the material used should not curb movements on the field while playing high-intensity hockey.

The Men’s Hockey team will be led by Manpreet Singh.

“We feel a lot of pride in wearing the India jersey and several young players work hard round the year to find an opportunity to wear the India kit, which also features their unique Hockey India playing number and only a few are fortunate enough to have this privilege. The official playing kit always holds a very special place in every player’s heart and we are thrilled to receive this new-look, newly designed Indian uniform ahead of our important campaign at the FIH Men’s Series Finals,” said Manpreet.

Indian women’s team skipper, too, reflected on her team’s excitement saying, “We absolutely love the new uniform. We also received new training kits and are excited about it. The colours are bold and vibrant and I think, in a way, they reflect the aggression we want to showcase in our game. The material used is dry-fit, making it very light and breathable when we play matches.”