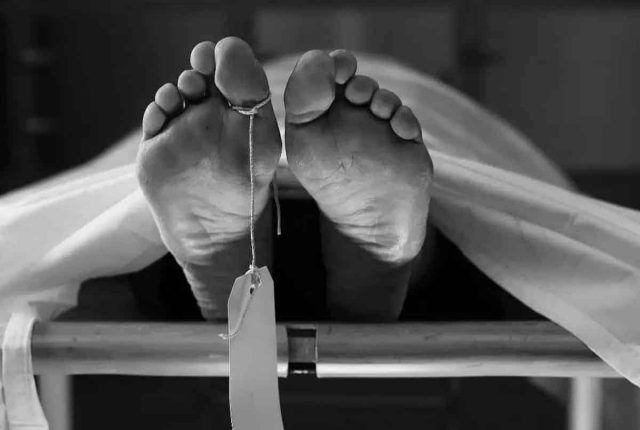 Hyderabad: A 22-year-old medical student from India has died in China.

The youngster from Tamil Nadu, identified as Abdul Sheikh, was studying medicine in China for the past five years.

Just before completing his course on medicine, Abdul had been doing an internship in northeast China’s Heilongjiang province.

He had come home and returned to China on December 11. He completed a mandatory eight-day isolation on reaching China, and after a few days, he fell ill.

Abdul, who was from an economically weak family, had to be admitted to the intensive care unit, where he passed away.

It’s not clear whether he had contracted COVID or was suffering from some other ailment.

His family has asked the Ministry of External Affairs to help in bringing back his body. The family has also sought the Tamil Nadu government’s assistance.