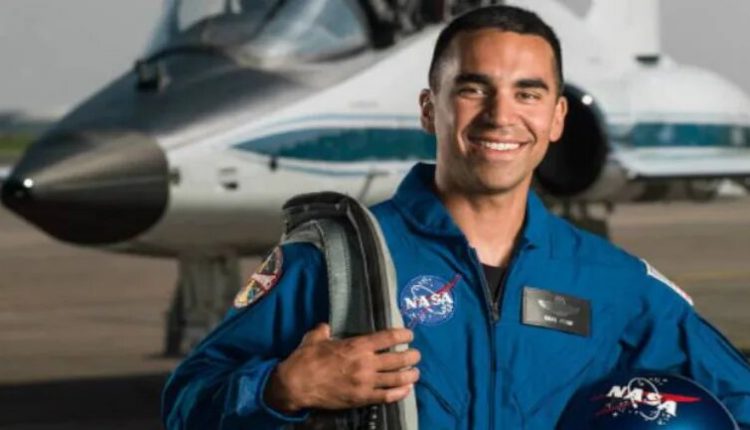 New Delhi: NASA on Monday announced its 10 latest trainee astronauts. Among a firefighter turned Harvard professor, a former member of the national cycle team, and a pilot who led the first-ever all-woman F-22 formation in combat is Indian-origin Anil Menon, 45, a lieutenant colonel in the US Air Force who was previously SpaceX’s first flight surgeon before an earlier stint at NASA.

A physician born to parents from India and Ukraine, he was a first responder during the 2010 earthquake in Haiti, the 2015 earthquake in Nepal, and the 2011 Reno Air Show accident.

The 2021 class was whittled down from a field of more than 12,000 applicants and will now report for duty in January at the Johnson Space Center in Texas, where they will undergo two years of training, Hindustan Times reported.

“We’re going back to the Moon, and we’re continuing on to Mars — and so today we welcome 10 new explorers,” NASA administrator Bill Nelson said at an event to welcome the recruits.