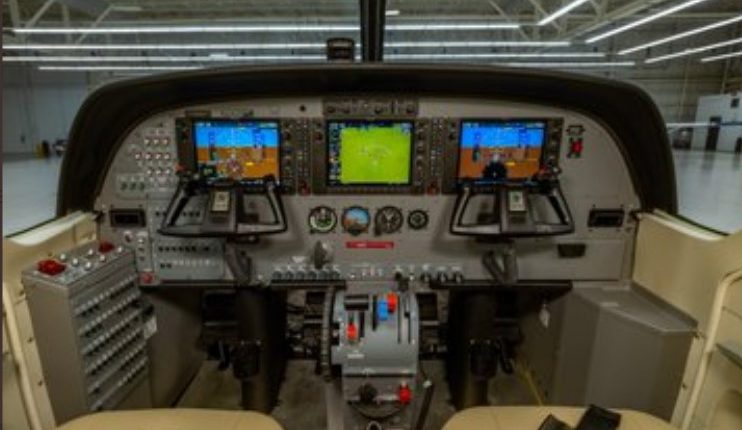 Bhubaneswar: Ahmedabad-based IndiaOne Air has added another aircraft to its fleet for operation between Odisha’s Bhubaneswar and Jeypore, informed Commerce & Transport Minister Tukuni Sahu on Monday.

“This will augment the service on the route,” she said.

Jeypore Airport was granted a licence for airport operations by the Directorate General of Civil Aviation (DGCA) under Ude Desh ka Aam Naagrik (UDAN) on October 20.

It is pertinent to mention here that India One Air is currently hiring a transition captain. Interested candidates can apply by scanning the QR code in the poster or by filling out the form by December 31.

The shortlisted candidates will be contacted for further evaluation. 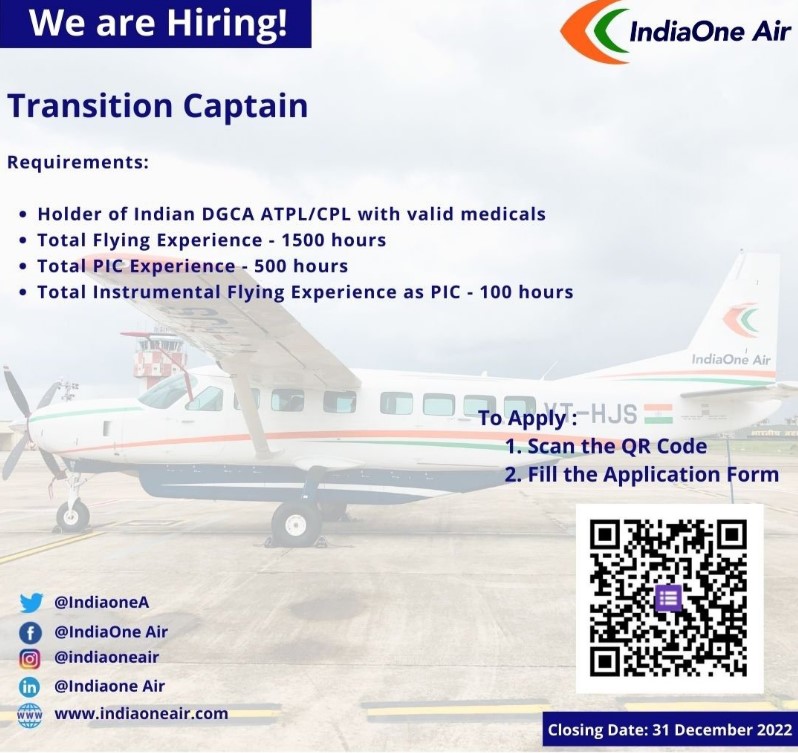