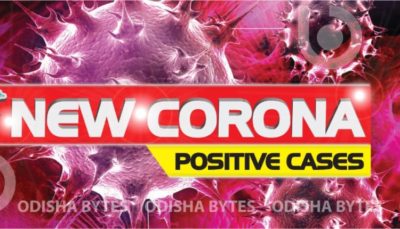 New Delhi: India reported 86,000 fresh COVID-19 cases in the last 24 hours which pushed the nationwide tally to over 5.7 million. The death toll has risen to 91,149 as 1,129 died in the past 24 hours, as per the latest data released by the Ministry of Health and Family Welfare.

Also, a total of 87,374 people have been cured in the last 24 hours. The number of total recoveries remained more than the number of new infections for the sixth successive day. The total COVID-19 recoveries have now reached at 46,74,98.

According to the Ministry of Health and Family Welfare, the total number of tests done during the last 24 hours is 11,56,569. The current mortality rate in India is 1.59 per cent while the recovery rate is 81.55 per cent.