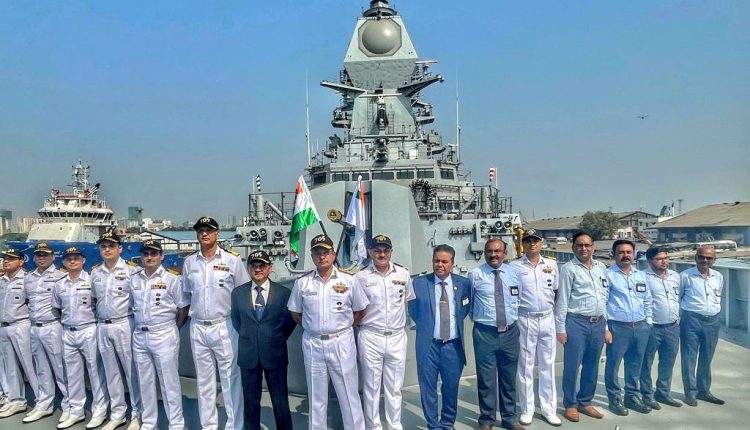 Termed INS Mormugao as the most technologically advanced warship, Singh said the warship’s commissioning will boost India’s maritime power. Quoting experts, Singh said Indian economy is among the top five economies in the world, and will be among the top three in 2027.

Speaking on the occasion, Navy chief Admiral Hari Kumar said that the commissioning of the warship on the eve of the Goa Liberation Day is indicative of the large strides taken in warship design and building capability over the last decade.

Named after the historic port city of Goa on the Western coast, Mormugao coincidentally undertook her first sea sortie on December 19, 2021, when Goa celebrated 60 years of liberation from Portuguese rule.

The warship is packed with sophisticated state-of-the-art weapons and sensors such as surface-to-surface missiles and surface-to-air missiles. It is equipped with modern surveillance radar that provides target data to the gunnery weapon systems on board.