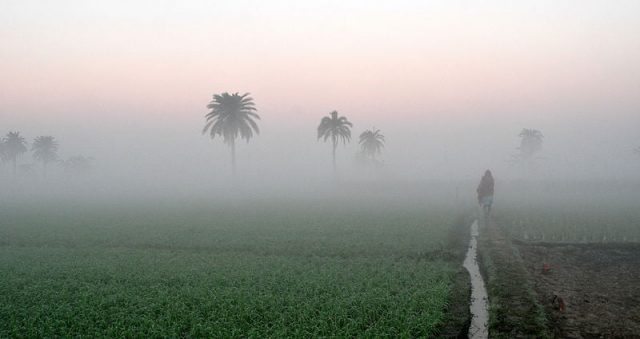 Bhubaneswar: The night temperature will see no large change over Odisha and the weather will continue to remain dry, India Meteorological Department (IMD) informed on Sunday.

According to the weather report, shallow to moderate fog is likely at one or two places in Kalahandi, Kandhamal, Rayagada, Gajapati, Koraput, and Malkangiri in the next 24 hours.

“There will be no major change in the wind pattern due to which the temperature is likely to remain constant for the next four to five days,” senior scientist at IMD-Bhubaneswar Umashankar Das said.

Notably, the night temperature dropped below 15°C at 19 places in Odisha last night. The twin cities of Bhubaneswar and Cuttack recorded 13.6°C and 13.4°C respectively.

Besides, shallow to moderate fog has occurred at one or two places over the districts of Angul, Kandhamal, and Kalahandi of interior Odisha.