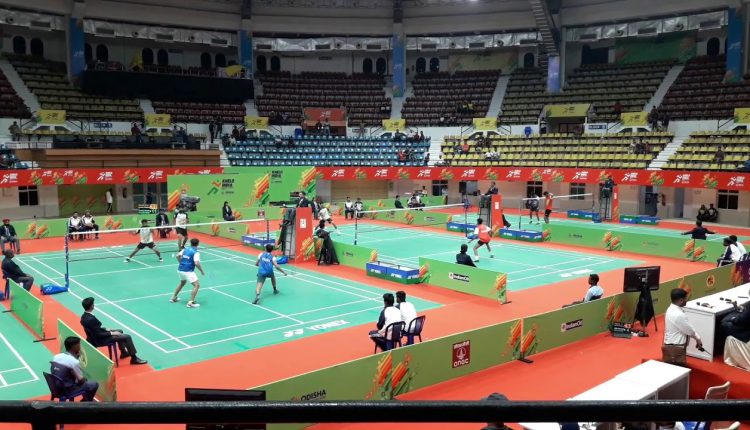 Bhubaneswar: Multipurpose indoor stadiums will come up in 11 urban local bodies (UULBs) of mineral bearing districts in the state with an estimated cost of Rs 104.15 crore.

A proposal in this regard was approved at the Board of Directors meeting of Odisha Mineral Bearing Areas Development Corporation (OMBADC), here. The meeting, presided by Chief Secretary Suresh Chandra Mohapatra in digital mode, approved projects worth Rs 640.55 crore under Odisha Mineral Bearing Areas Development Corporation (OMBADC) for development of secondary schools, environmental monitoring and sports in the ULBs of the mineral bearing districts.

The chief secretary directed to provide global level education and exposure to the students of secondary schools and said smart classroom, e-library, science lab and ICT lab would be developed under the project.

The proposal for development of indoor stadiums in Belpahar, Brajrajnagar, Anandpur, Barbil, Birmitrapur, Rajganjpur, Rourkela and Vyasnagar municipalities and Champua and Joda NACs was also approved in the meeting.

The project on the application of ICT and data science for the environmental information system with a cost of Rs 3.10 croe was also approved.