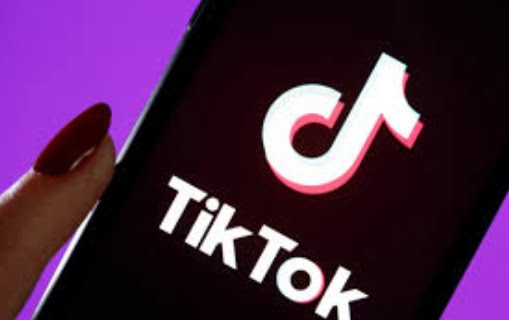 New Delhi: Indian intelligence agencies have red flagged 52 apps with links to China as being “unsafe” for extracting large amount of data and sending it out of India, according to a media report.

The agencies have asked the Centre to either block the apps or advise users against using them since they can be detrimental to the country’s security, Hindustan Times reported citing unnamed sources.

These 52 apps will all be examined one by one to check the risks attached to them, but till then, it has been advised that people refrain from using them.

Of the apps, this is not the first time Zoom has been pulled up or security concerns. The home ministry has issued an advisory on the video-calling app earlier this year as recommended by the Computer Emergency Response Team of India (CERT-in). Zoom has also been banned in Taiwan and the US has asked people to use other video-calling apps.

Also Read: Zoom App Not Safe For Use, Says Centre