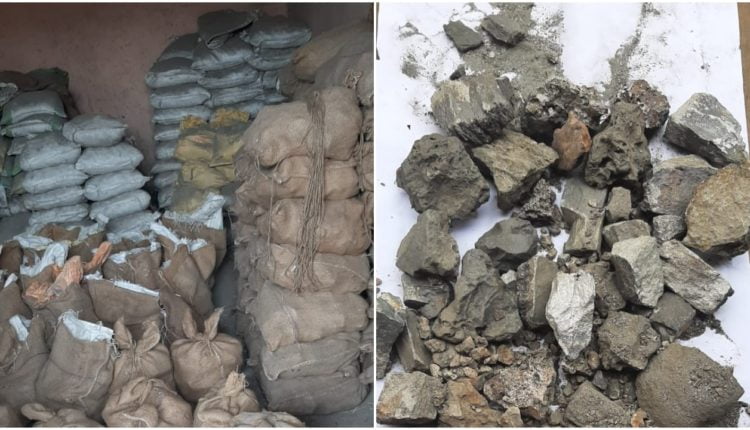 Bhubaneswar: The Special Task Force (STF) of the Odisha Crime Branch has busted an inter-state cargo theft of ferrochrome and arrested six persons during raids near Manguli and Tangi in Odisha’s Cuttack district in the last two days.

A total of 214 metric tonnes (MT) of stolen Ferro-Chrome were seized.

Three trucks, a generator set and an electric sewing machine were also seized from their possession.

The estimated market value of the seized item would be more than Rs 2 crore, an official release said, adding that the gang operates in multiple states like Odisha, West Bengal, Andhra Pradesh and Jharkhand.

The gang member would either remove or steal the cargo from the trucks while it is being transported to a consignee at various ports. Ferrochrome is exported from India through various ports to different countries like Japan and South Korea, it added.

Citigroup To Close Retail Banking Operations In India, Know What Impact It Will Have On Customers