International Flights Resume After COVID-19; India To Connect With Over 60 Nations 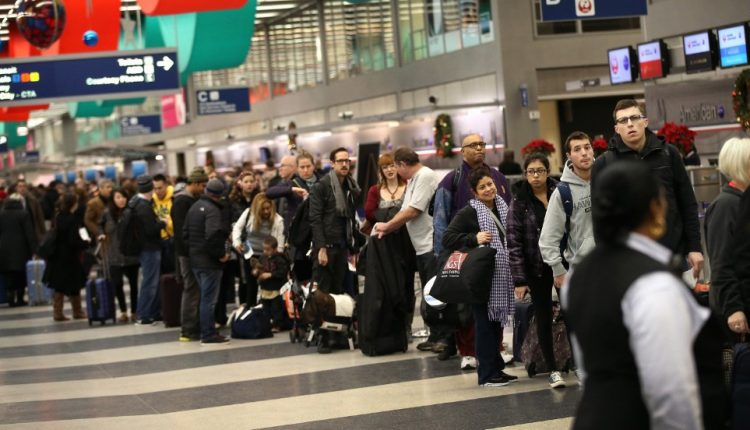 With the resumption of air connectivity, six Indian airlines and 60 foreign airlines will connect India with 63 countries. The scheduled international flights were restricted from March 2020 on account of the COVID pandemic. Later overseas flights became operational under bilateral air bubble arrangements with various countries.

According to the new summer schedule which is effective from March 27 to October 29, foreign airlines will operate 1,783 weekly flights, while Indian carriers will operate 1,466 departures every week.

IndiGo will operate 505 departures per week, followed by Tata Group-owned Air India at 361 weekly flights, and its subsidiary Air India Express at 340 flights per week, stated reports in the Indian Express.

However, the operations are likely to happen in a staggered manner. As per the last schedule prepared before the pandemic struck the world, a total of 4,700 international flight departures were being operated every week from Indian airports — with the split between international and domestic being approximately 50:50. Till Saturday, international flights in India were operating through air bubble arrangements with 37 countries, stated reports by aviation regulator, DGCA.

The countries added as a result of scheduled operations include Iran, Malaysia, South Korea, Poland, Myanmar, Turkey, Yemen and Egypt. However, the guidelines issued by the Ministry of Health and Family Welfare for COVID will continue to be applicable for international arrivals into India.

Dubai-based Emirates — which has the biggest operations in India for a foreign airline — will operate 170 flights a week. Sharjah-headquartered Air Arabia will operate 140 flights, including 30 Air Arabia Abu Dhabi’s flights from the UAE capital.

Sri Lanka Airlines will operate 128 weekly departures, while Oman Air will operate 115 flights every week from various destinations in India to Muscat.

Among European carriers, British Airways will operate 49 departures per week, while German carrier Lufthansa will operate 32 flights a week. Air France will fly 20 flights every week, and its group airline KLM will fly to Amsterdam from India 18 times a week.

The COVID rules, which have been eased, also say cabin crew members no longer need to wear personal protective equipment, or PPE, kits, and security personnel at airports can resume pat-down search of passengers.