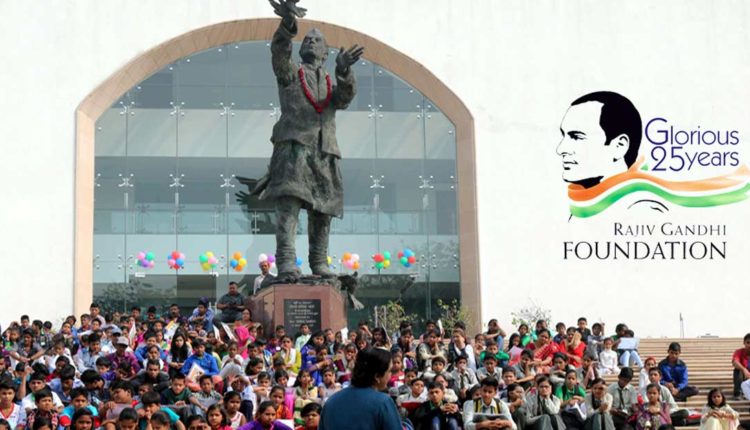 The Home Ministry has formed an inter-ministerial committee to coordinate investigations into alleged income tax and foreign donation rules violation by these trusts, the report said.

The special director of the Enforcement Directorate will head the committee, the Home Ministry said.

The Congress has denied any wrongdoing and calls the investigation “political vendetta”.

Rubbishing the allegations, it called them an attempt at diverting focus from the government’s handling of the China crisis.