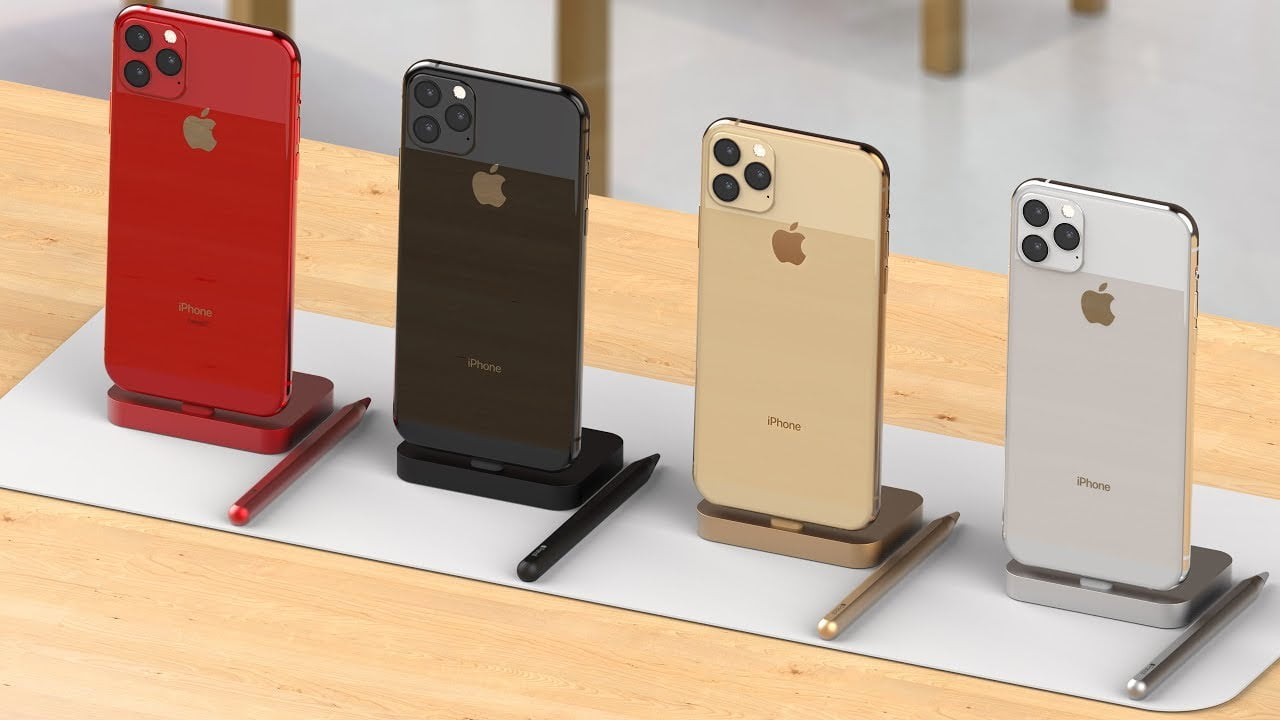 The launch date of Apple’s new iPhone 11 has been leaked. SoftBank president Ken Miyauchi during a conversation with media, accidentally revealed that the new iPhone will go on sale from September 20.

Kuo also said that the new tariffs imposed by US President Donald Trump on China will not affect the prices of iPhone 11. Apple analyst Ming-Chi Kuo has recently said 2021 iPhone models will get both in-display Touch ID and Face ID features.

The new iPhone 11 is expected to feature A13 chipset, triple cameras and a new taptic engine according to media reports.