IPL 13 Final Likely To Be Postponed To November 10 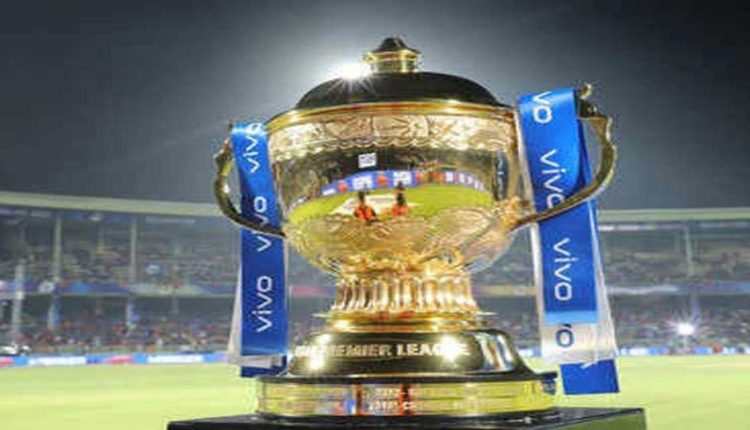 Mumbai: The Governing Council (GC) is toying with the idea of postponing the final of the 13th edition of the Indian Premier League (IPL) by two days — from November 8 to November 10. This comes in the wake of stake holder Star India’s request of making use of the Diwali week, according to a source in the Board of Control for Cricket in India (BCCI).

The final call in this regard will be taken in the GC meeting scheduled at the weekend. If the two-day postponement eventually takes place, Indian players will have to travel for their tour of Australia within a couple of days from the final. In that case, the players will directly fly to Australia from the United Arab Emirates without having an opportunity to return home.

The IPL 13, which was scheduled to be played between September 19 and November 8, will now be a 54-day affair instead of the initially decided 51-day tournament.