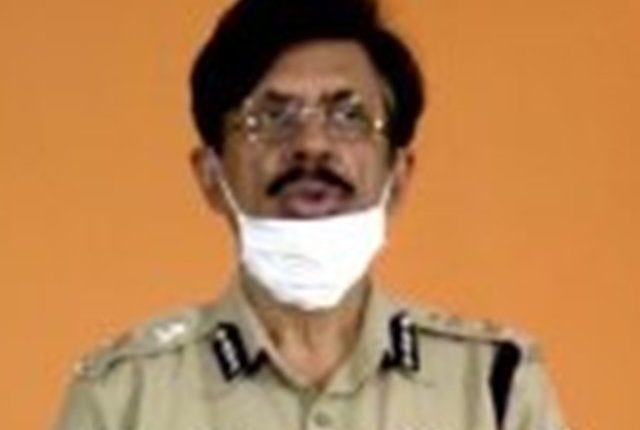 The CB has been asked to take charge of the investigation from Government Railway Police (GRP), he tweeted.

I have ordered Crime Branch to take Charge of investigation of BBSR GRPS case no 81/20 relating to death of social activist Sri Aditya Das.

This comes close on the heels of the National Human Rights Commission (NHRC) seeking an Action Taken Report (ATR) from Twin City Commissionerate Police within four weeks in connection with Aditya’s death.

The Wednesday order said: “In case the ATR is not received within the stipulated time, the Commission will be constrained to invoke coercive process Under Section – 13 of the Protection of Human Rights Act, 1993 for the personal appearance of the concerned authority.”

Aditya was found dead on railway tracks near Lingaraj Temple Road railway station here on July 7. Speculation about whether he committed suicide or was murdered has been doing the rounds with his wife and close friends engaged in mudslinging.

The postmortem report had revealed that he died due to grievous injuries on his head. The GRP has already question Dash family members and friends in the case.

IPL 13 Final Likely To Be Postponed To November 10