IPL 2020: Anushka Sharma All Praise For RCB After Nail-Biting Victory Against MI 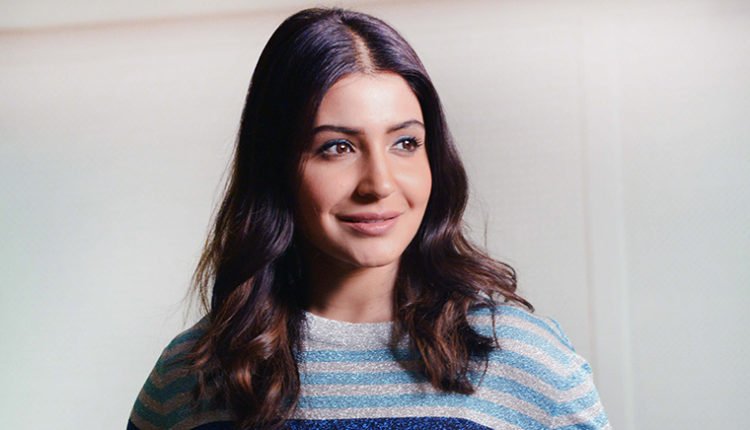 Mumbai: Bollywood actress Anushka Sharma was all praise for her husband Virat Kohli’s team after the Royal Challengers Bangalore (RCB) won a nail-biting IPL match that went into the super over against the Rohit Sharma-led Mumbai Indians (MI).

Anushka Sharma took to Instagram to cheer for the team. She put up an Instagram post and wrote, “Phew! Too exciting a game for a pregnant lady! What a team this one!” She shared a collage of photos of the jubilant RCB players celebrating their victory. 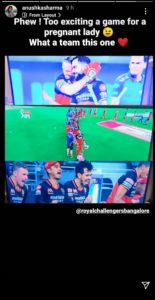 Anushka Sharma earlier congratulated Virat and the RCB for their victory against Sunrisers Hyderabad. She shared pictures of the team celebrating on the field and wrote, “Winning start.”

Bollywood actress Anushka Sharma is expecting her first child with the star cricketer. They both announced the pregnancy news with a social media post last month. “And then, we were three! Arriving Jan 2021.”