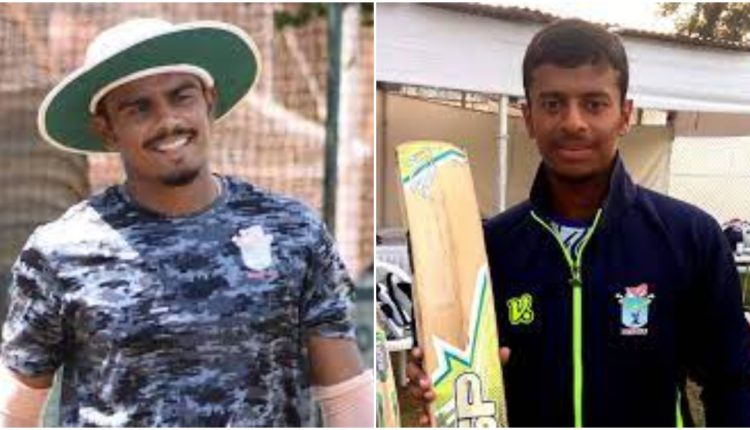 The base price of the two batsmen has been fixed at Rs 20 lakh.

A total of 164 Indian players, 125 overseas players and 3 players from Associate Nations will be up for grabs in the IPL 2021 player auction that will get underway in Chennai on February 18.

Also Read: Who Will Be The Oldest Cricketer At IPL 2021 Auction? Read Here

SpiceJet Flights From Jharsuguda To Chennai From March 28