IPL auctions Day 1: No Bidders For these Heavyweights 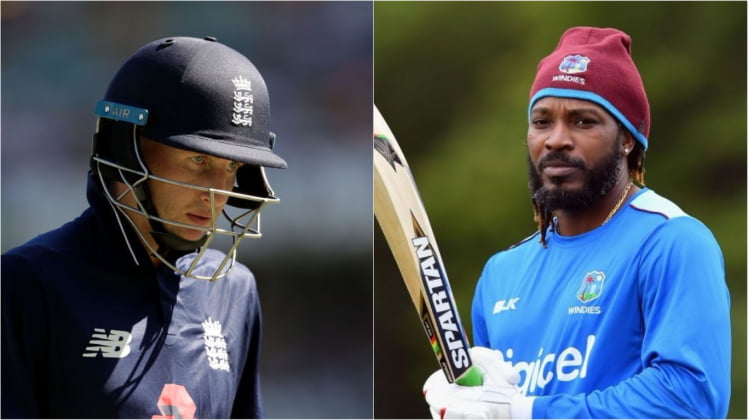 On the first day of Indian Premier League auction reputation counts for little. Big players like Chris Gayle, England captain Joe Root went unsold while Yuvraj Singh and Harbhajan Singh were bought only at their base price.

Gayle, who formed one of the most dangerous opening pairings in the IPL alongside Virat Kohli, found no takers at his base price of Rs 2 crore.

The West Indian could be brought back to the auction pool on day two with other unsold players at the request of a franchise.

Another IPL regular who went unsold was Sri Lanka pacer Lasith Malinga, who has been facing fitness issues for a long time. Malinga spearheaded the Mumbai Indians attack for many seasons.

England captain Root went into his maiden IPL auction with a base price of Rs 1.5 crore but did not attract a bid alongside fellow Englishmen Jonny Bairstow and Sam Billings.

Former Australian pacer Mitchell Johnson and Ashes star Josh Hazlewood too were ignored by the teams. They both went into the auction with a Rs 2 crore base price.

Watson went to CSK for Rs 4 crore, three crore more than his base price, and McCullum was sold to RCB for Rs 3.6 crore.