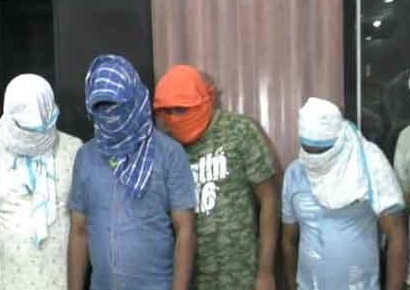 Bargarh SP Parmar Smit Parshottamdas said acting on tip-off police raided different locations during the IPL Qualifier 2 match. After that several raids were conducted which led to the recovery of Rs 6.14 lakh cash, two laptops, an auto call receiver, one LED TV, mobile phones and other electronic items from their possession.

Suspect the the involvement of an interstate racket in betting, the SP has asked such anti-social elements to come forward and surrender. A case has been registered at Town Police Station.