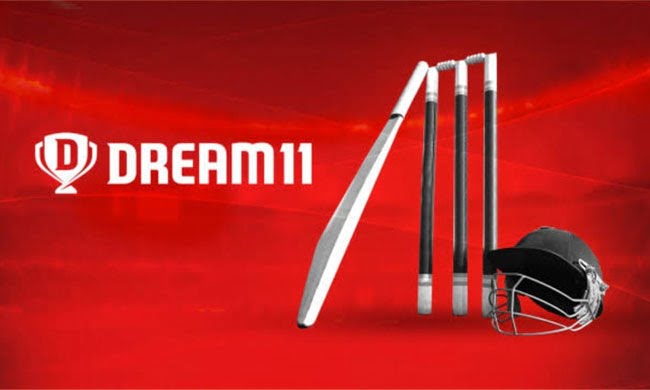 Dubai: With the 13th edition of IPL approaching its business end, the BCCI on Sunday announced the schedule for playoff fixtures.

The final will be held in Dubai on November 10.