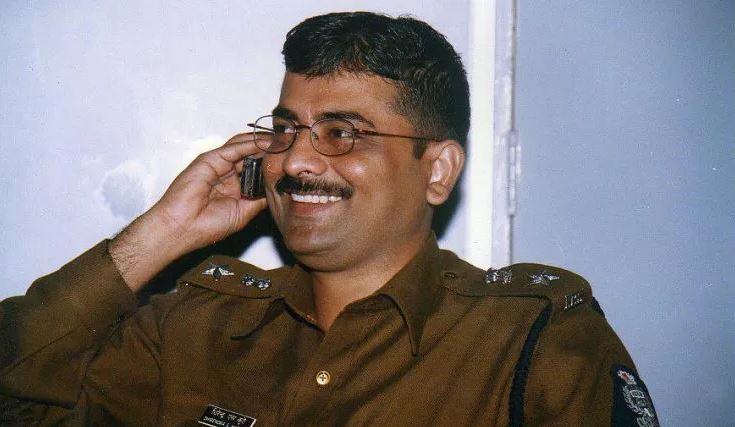 Bhubaneswar: Dhirendra S Kutey, a 1997-batch IPS officer posted as Special Secretary to CM, is among the two from Odisha to receive President’s Police Medal for Distinguished Service on the occasion of Republic Day on Thursday.

Constable Prahallad K Rout is the other recipient of the award from the state. He is posted in Vigilance Directorate.

According to an official release, 11 more personnel from Odisha will receive the Police Medal for Meritorious Service.

New Air India Alcohol Rules: ‘Don’t Be Persuaded To Give One Last Drink’