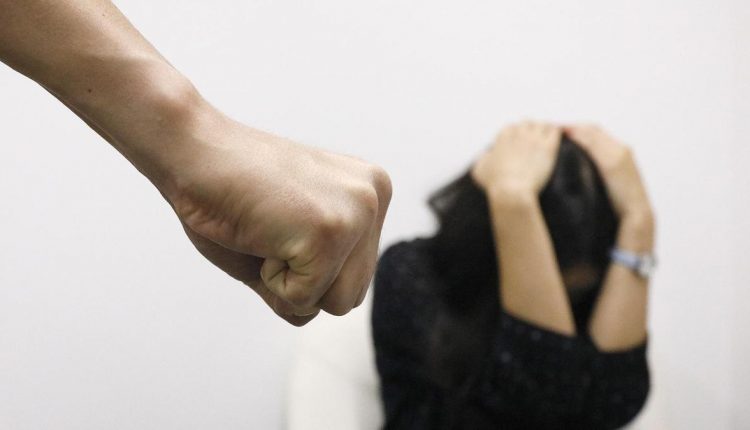 Phulbani: The wife of an IRB jawan has sought justice from the SP of Odisha’s Kandhamal district for torture by her husband.

According to sources, Gaurishanker Pradhan, the jawan of India Reserve Battalion (IRB), belonging to Takerimala village in the district and Naima Pradhan were in a love relationship in 2015. Naima had eloped with Pradhan at the time. Later, they got married as per traditional rituals with the consent of their families.

Four years after their marriage, Naima alleged that Pradhan started torturing her for dowry. He used to beat her up over the issue and during one such thrashing, her 5-month pregnancy was aborted.

Following this, Naima went back to her parents’ house in 2019. Enraged over this, Pradhan threatened to kill her. Though Naima filed a complaint against her husband at Daringbadi police station, no action was taken against Pradhan who continued to threaten her.

Finding no other way, Naima had a meeting with the district SP on Thursday and submitted a petition praying from justice and protection from her husband, the sources said.
Share FacebookTwitterGoogle+ReddItWhatsAppPinterestEmail