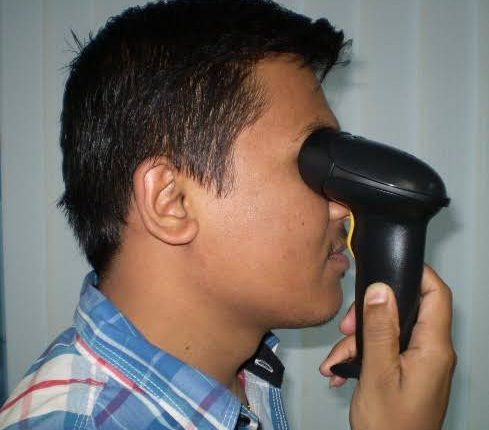 Bhubaneswar: The state government has decided to install iris scanners at paddy procurement centres in Rasulpur block in Jajpur district to identify genuine farmers and weed out bogus ones.

This was decided at a block-level meeting on kharif paddy procurement in Rasulpur.

As many as 1,605 farmers in the block have registered for selling their paddy in mandis. The paddy procurement season will start from December 15 and will continue till March 31.

The iris scanners will be installed to identify bogus farmers for which the block supply department is carrying out an awareness drive.

The state government has fixed Rs 1815 and Rs 1835 as the per quintal price of paddy. The farmers have been advised to bring their paddy in gunny bags instead of plastic packets.

The farmers will have to submit their Aadhaar numbers and bank pass books during procurement. The farmers will receive their payment in their bank accounts within 48 hours.

They can dial the toll-free number-1967 and lodge their complaints if they face any problem while selling their paddy.