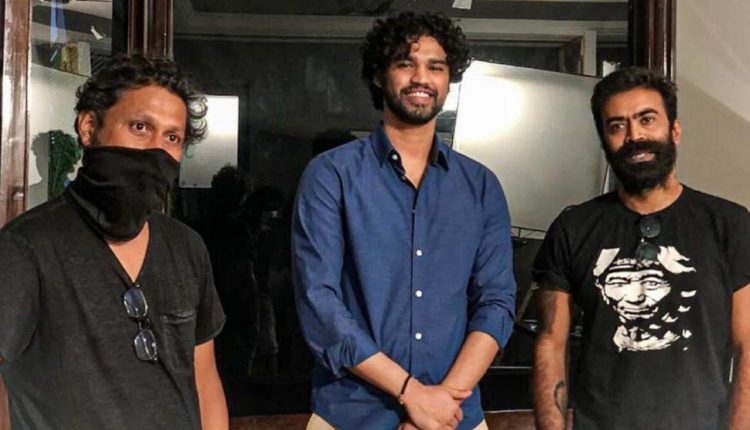 Mumbai: Late Irrfan Khan’s son Babil is on a roll. He has bagged his second project to be helmed by National Award-winning filmmaker Shoojit Sircar. The news was shared on social media by producer Ronnie Lahiri of Rising Sun Pictures.

Sharing pictures of Sircar and Babil working on the film he wrote, “Honoured to take forward your legacy Irrfan sir. Worked with a legend like you, And now Babil. If this is not Providence, what is?” The film also features actor Zayn Khan.

Babil too shared the news on Instagram. Sharing the pictures, he wrote, “Honoured to work with you legends ❤️ (aye it’s a shame we didn’t take a picture together @zaynmarie)”