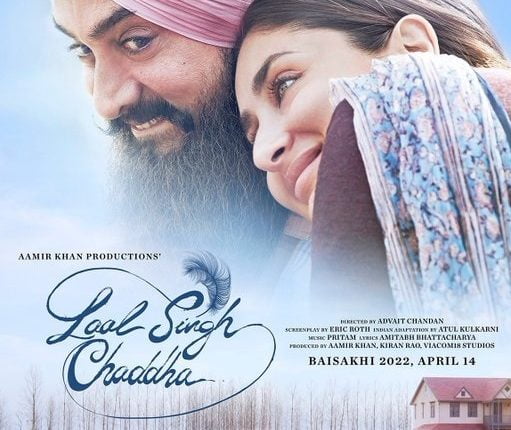 Mumbai: Is Bollywood superstar Aamir Khan going to marry for the third time?

There are rumours that the superstar, who has separated from Kiran Rao, plans to tie the knot soon after the release of “Laal Singh Chaddha”, according to zoomnews.in.

However, IndiaToday.in, quoting a source, reported that the rumours on Aamir’s third wedding were fake.

The star’s separation from Kiran had started fans. Talk of his third marriage so soon has further surprised them.

According to rumours, Aamir plans to marry one of his co-stars.

After Aamir and Kiran separated, the superstar was linked to his “Dangal” co-star Fatima Sana Shaikh. But the actress then clarified that Aamir was only a mentor to her.

Aamir was previously married to Reena Dutta for 16 years before marrying Kiran. They divorced in 2002.