Is Anyone Listening To These Cries For Euthanasia In Odisha? 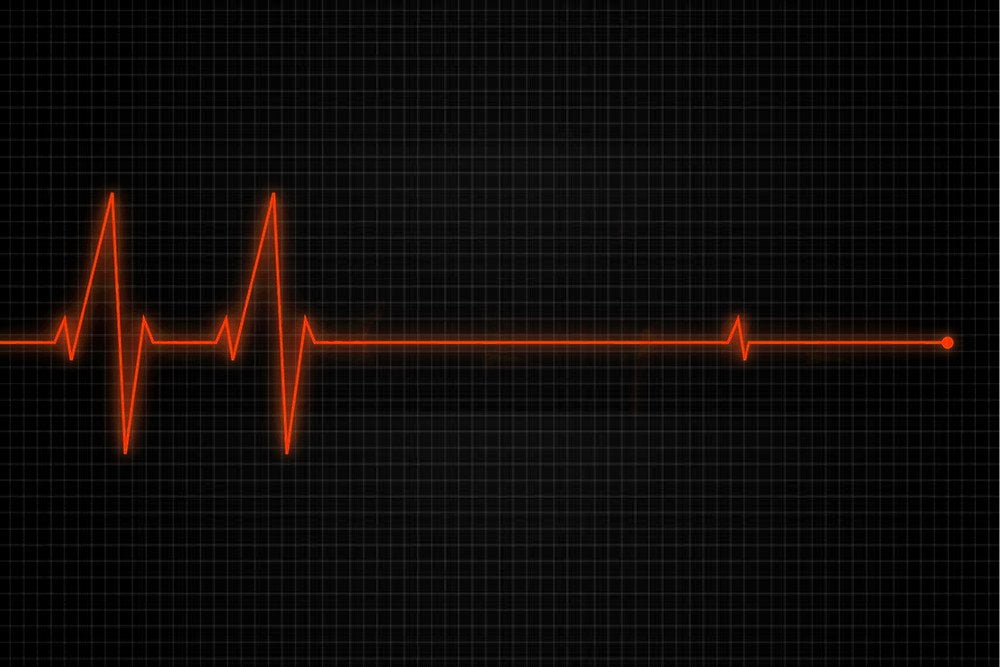 Is it a mere coincidence that for the fourth time this year, there has been an appeal for euthanasia in Odisha?

Humans are perhaps the strongest living beings on this earth with an inherent ability to exercise will power. But then even they can break and give up in the face of harsh adversity, especially when it is combined with poverty.

In the latest case, 23-year-old Champa from Malkangiri has appealed to Chief Minister Naveen Patnaik through an open letter asking for euthanasia or financial help for her treatment.

“I am unable to bear the pain. I want to die,” Champa from Sargiguda village of Mathili block wails. She is the only daughter of Narsinga Kalakura, a farmer who has two sons besides her. Champa was struck with an unknown disease in 2006 when she was in Class 7, in which her limbs got affected.

She is now immobile and bedridden. “I do everything for her, including bathing, taking her to the toilet etc by carrying her,” says her mother. The tribal couple has exhausted all its savings to fund Champa’s treatment.

When Accident Left Sheetal Bedridden
Earlier, in June this year, Sheetal, a student of Ranital High School at Rahani in Bhadrak district became the talk of the town when she mulled euthanasia. She has been bedridden ever since she was injured in a road mishap in which five other students, including her sister were killed.

It was reported that her left hand does not function and her right leg is also responding in the same manner. Her family is no longer able to afford her treatment.

Farmer’s Family Distressed
Then in August this year, Jay Krushna Sahoo of Masania village under Begunia block in Khurda, had appealed to the district collector for euthanasia for himself and his family following months of ostracism in the village.

It was reported that he was rendered homeless after some neighbours took forceful possession of his land. He took legal recourse but in vain. He then went on a hunger strike to catch the attention of the authorities. That did not happen but he certainly invited the ire of the villagers who boycotted him. The family was not allowed to avail even the basic facilities in the village. They were also barred from entering the temple.

Unable to take the torture any longer, he appealed to the DC to grant him and his family permission to end their lives.

In August again, a couple from Upardiha Village in Keonjhar district had sought presidential nod for active euthanasia for their only son Rajesh, who was diagnosed with ‘Wilson’s disease’ a rare genetic disorder.

Dhaneswar Behera and wife Sandhyarani Behera had expressed their inability to meet his medical expenses.

“We have spent all our saving on his treatment, which is on since March 2010. With my meagre salary of Rs 7,200, I am unable to afford his treatment cost of Rs 40,000 a month,” said Behera, who works as a contractual teacher.

Rajesh is also suffering from liver ailments and the help being provided to them through the Biju Krushaka Kalyana Yojana and Rashtriya Swasthya Bima Yojana is not adequate, he said.

“It has now become impossible for us to take care of our only child,” said the father while describing their helpless situation.

Will Rourkela Ever Get To Host Ranji Matches Again?