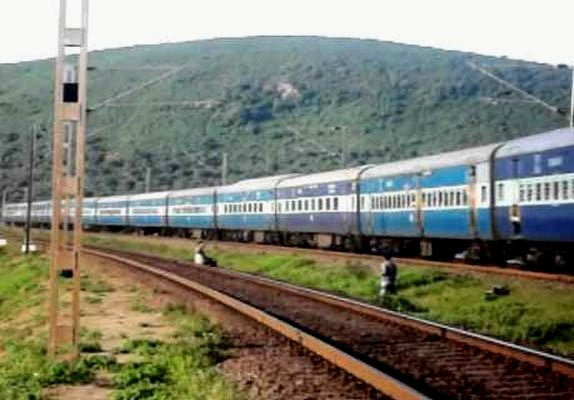 Rayagada: Passengers of Bhubaneswar-Jagdalpur Hirakhand Express were stranded for here about three hours on Saturday morning due to a technical snag in the engine.

Till reports last came in, the express train was detained at Bhalumuska station.

There was no clarification from the Railway authorities about the reason for the breakdown of the locomotive.

Is Anyone Listening To These Cries For Euthanasia In Odisha?