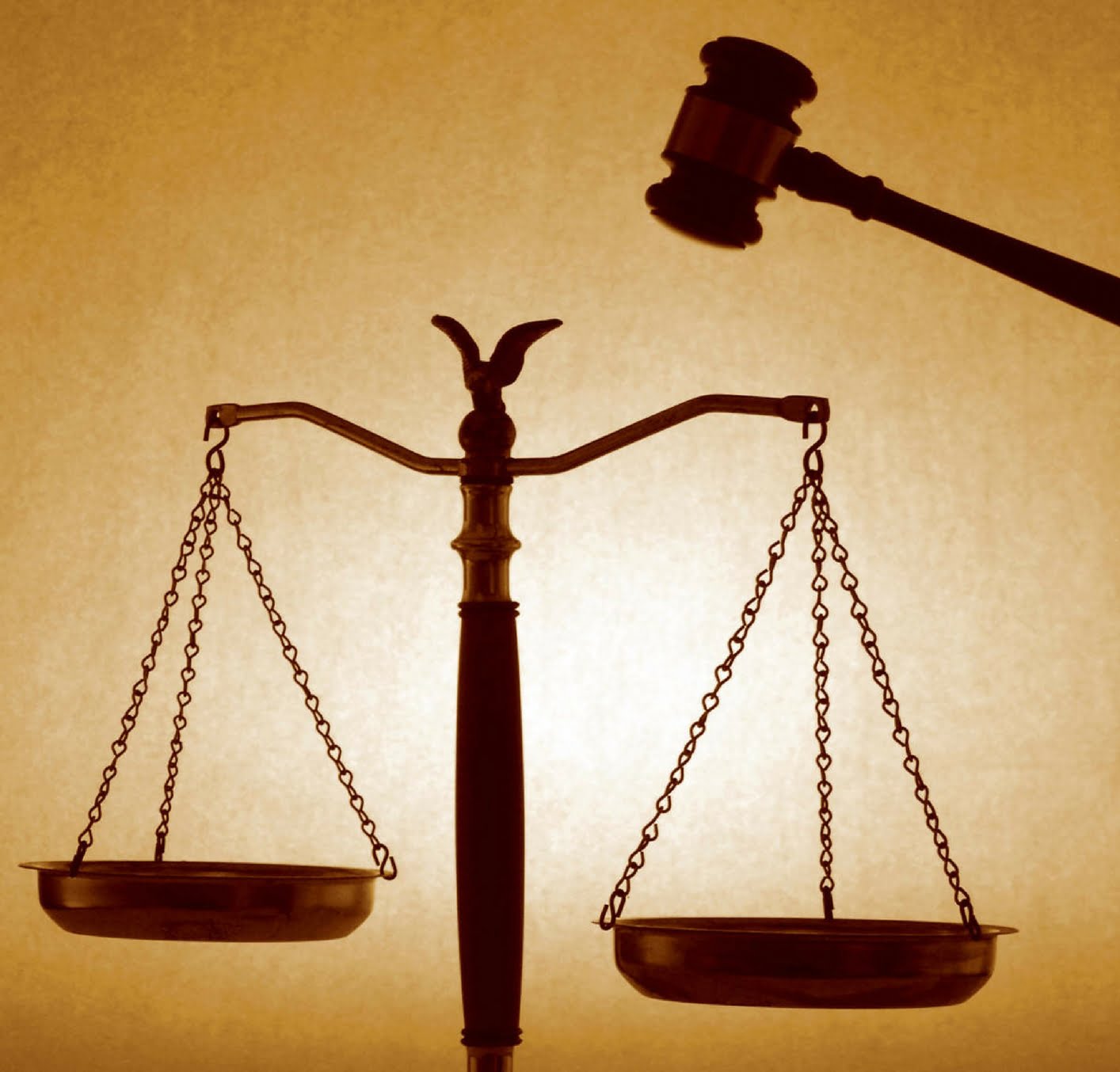 New Delhi: The wheels of justice seem to be turning rather slowly in Odisha. The Economic Survey for 2018-19 has put Odisha, Bihar and West Bengal at the bottom as far as the justice delivery system is concerned.

Odisha, Bihar and West Bengal have the highest pendency for both civil and criminal cases as compared to the national average. The best performing states are Punjab and Delhi where the average pendency rate is between 1 and 2 years. In Odisha, it is between 5 and 6 years.

Cases pending for over a year across the country is more than 64 per cent.

According to the Economic Survey, Odisha, Bihar, Gujarat and West Bengal have higher average disposal time for both civil and criminal cases than the national average.

In Odisha, the disposal time for both civil and criminal cases was between 3 and 4 years as against 2 and 3 years for states such as Delhi and Punjab.

Gujarat and Chhattisgarh have a clearance rate of above 100 per cent, while it stood at only 62.18 per cent for Odisha. For Bihar, the clearance rate was only 55.58 per cent.

Measures To Improve The Delivery System:

According to the Economic survey, the three Eastern states, which include Odisha, have to give priority in the appointment of additional judges.

It suggested that the addition of 2,279 judges in the lower courts, 93 in high courts and just one more addition in the Supreme Court will help in giving the much-needed boost in the clearance of cases to the level of 100 per cent.

Pendency of cases is highly skewed towards criminal cases in lower courts. They roughly contributed to 64 per cent of the total pendency till May 31, 2019.

It suggested increasing the number of working days for enhanced productivity in the courtrooms.

At the current working strength, the survey said, it would take an efficiency gain of 58 per cent. With full sanctioned strength, the high courts would need only 4.3 per cent increase in efficiency to clear the backlogs.