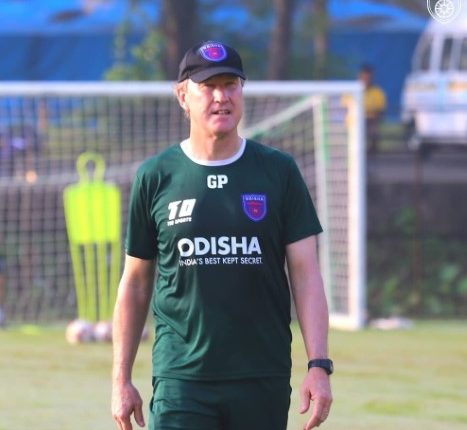 Bhubaneswar: Odisha FC have named assistant coach Gerald Peyton as the interim head coach for the remainder of ISL-7.

Irishman Peyton was the deputy of Stuart Baxter, whose contract was terminated by the club on Tuesday for making unacceptable comments on refereeing.

Odisha FC, who are at the bottom of the 11-team table with just 8 points, have 6 more matches to play this season.

“I have agreed to become the Odisha FC Interim Head Coach for the rest of the season… I am going to carry on with the hard work that’s already been done by myself and Stuart (Baxter) and try and win as many games as possible with the young players, with the team that we have,” said Peyton.

“My job is to make sure that we show fight, resolve and pride every time we step onto that pitch. Hopefully, we can give the fans a lot of good things to be proud of as we have been grateful for their support so far,” he added.

Expressing his displeasure with the refereeing, Baxter said one of his players “got to rape someone” or “get raped” in order to be awarded a penalty by the officials. The club showed him the door a day later.