The 20-year-old Baoringdao has experience of playing for Kerala Blasters and Chennaiyin FC in ISL. He has been an important member of India’s youth teams as well.

The Assam-born winger, who earlier represented Bengaluru United, Gokulam Kerala and Minerva Punjab, has signed a two-year contract with OFC.

Teenager Premjit, who donned the colours of Manipur’s TRAU FC in I-League, has penned a four-year deal with the Bhubaneswar-based side. 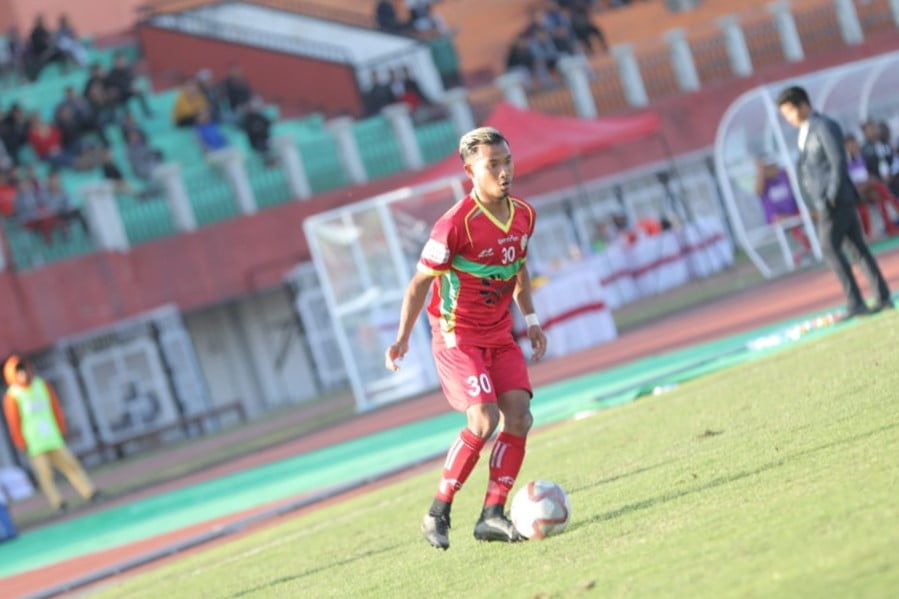 “I am extremely delighted that Odisha FC showed interest in me… they are investing a lot in youngsters. I am looking forward to playing for them in ISL and am sure that it will be a great opportunity for me to grow in my professional career,” said the 18-year-old Premjit.

Baoringdao sounded just as excited.
“I can’t wait to start my journey with Odisha FC. I want to thank the management for showing faith in me. I feel privileged and great to be part of a system which supports and develops young players. I look forward to playing in front of the faithful Odia fans and give my best. Ama Team, Ama Game, Ama Odisha,” Baoringdao said.

Welcoming the young footballers to the club, OFC president Rohan Sharma said: “Premjit is a player with an extremely bright future and if he can play to his potential, he can be another winger in the same vein as Jerry for the squad. Though only 18, his speed is impressive. We hope to develop him further in the next four years for him to become another winger with blistering pace in our squad.

“Bodo needs less introduction as not too long ago, he was considered to be one of the best young prospects in India. He still has oodles of potential, but has slipped through the cracks a little bit. We are confident that Odisha FC is the club for Bodo to come back strong and make an impact in India once again,” Sharma said.

Biryani Proves Costly For Boy And His Sister In Berhampur. Read How?