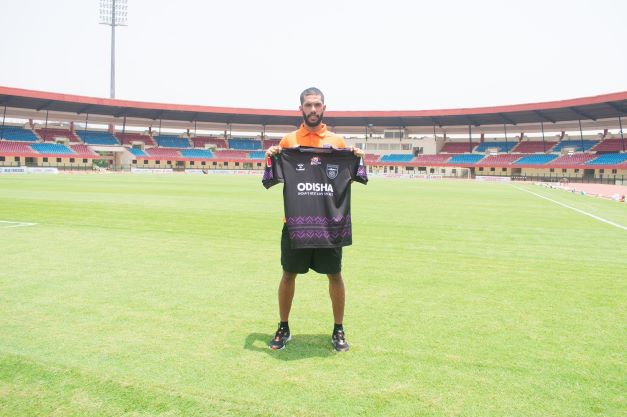 Soosairaj’s transfer from ATK Mohun Bagan was announced after he completed his medicals at the Abhinav Bindra Targeting Performance in Bhubaneswar.

The 27-year-old didn’t get much match time in ISL last season as he was injured. He had earlier played for Jamshedpur FC and ATK in the premier league.

“I am so excited to have joined Odisha FC and looking forward to playing my first game at the Kalinga Stadium,” said Soosairaj.

This Beer Is Made From Urine… Leaves A Honey-Like Aftertaste