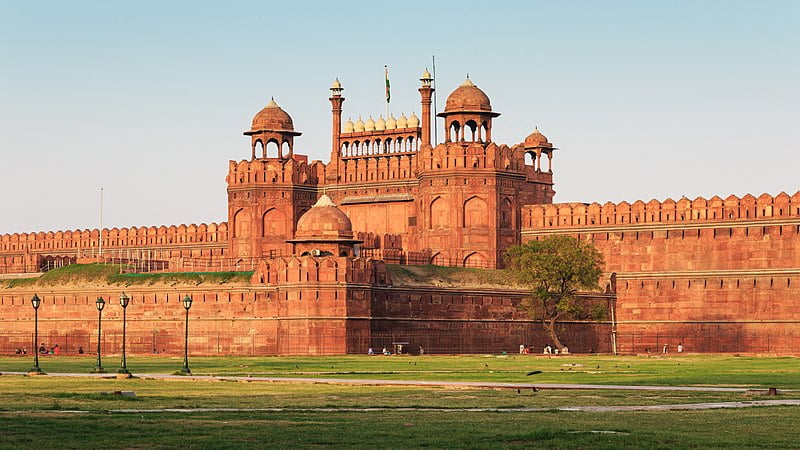 New Delhi: The National Investigation Agency (NIA) has busted an Islamic State (IS) module in Delhi, ahead of the Independence Day celebrations.

On Saturday, the NIA conducted searches at the Batla House residence of Mohsin Ahmad and found him to be involved in online and on-ground activities of the IS. He was arrested, News 18 reported.

According to the NIA, Ahmad, originally from Patna, was involved in the collection of funds for the IS from sympathisers in India as well as abroad.

He was sending these funds to Syria and other places in the form of cryptocurrency, the report added quoting a source.

The NIA presented the accused in a Delhi court and sought seven days’ custody.