OdishaEntertainment
By OB Bureau On Apr 26, 2021 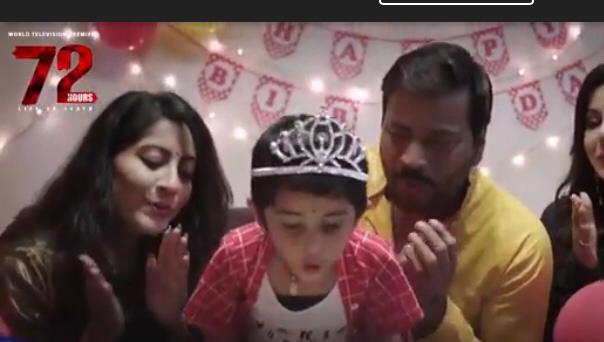 Bhubaneswar: If you are in the mood to see a film full of suspense, action and emotion, watch Odia movie ’72 Hours – Life or Death’, which has been released on Tarang Plus.

Directed by Ajay Padhy, the film stars Manoj Mishra and Anu Choudhury in lead roles. Other important roles have been portrayed by Kavya Kiran, Mihir Das and Ankit.

The two-and-a-half hour film, produced by Bijay Kishore, tells the tale of a man who is caught in a life-and-death predicament. 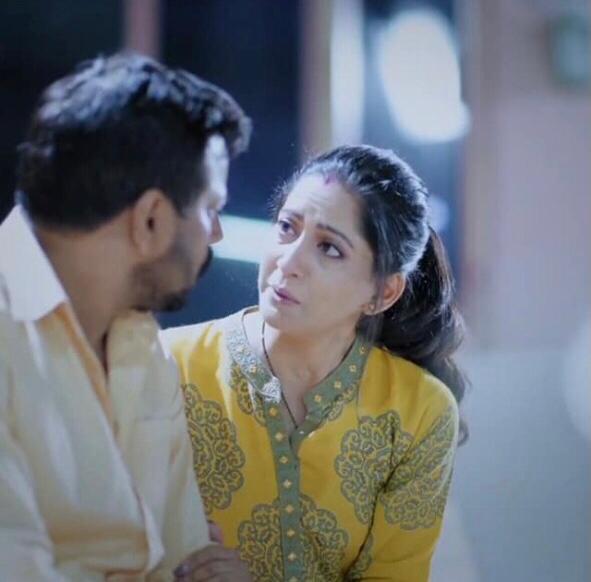 “Odia drama ’72 Hours’ was initially a web series. It was later converted into a movie to reach a larger audience,” said Manoj, the hero of the movie.

“It is the story of a family, and the daughter is ill. We need a lot of money for her treatment which we don’t have. We have 72 hours in which to arrange the money, otherwise she will die. Then I get an assignment… The story is about whether I will take up that assignment or not. There is a twist also,” informed Manoj without divulging further details about the story, which has been written by Manas Padhiary and Bijay Kishore.

The entire film has been shot in Bhubaneswar. 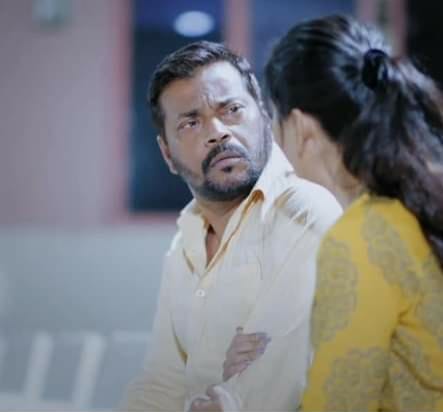 “This is pandemic time. We have to think about our survival and don’t know what the future has in store. We need entertainment to help divert our mind and cheer us up. It is good that films now are being released on OTT platforms and television,” said Manoj.