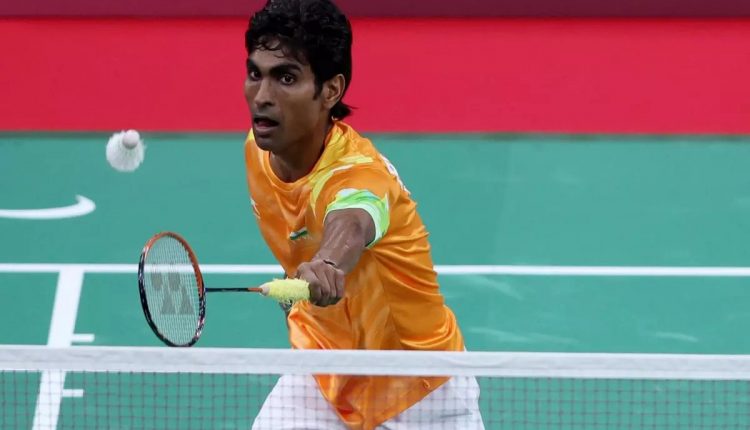 New Delhi: It’s official. Odisha will be well represented at the National Sports Awards 2021 with three sportspersons and one coach from the state featuring in the list announced by the Ministry of Youth Affairs and Sports on Tuesday.

Para shuttler Pramod Bhagat, gold-medallist in the Tokyo Paralympics, will be awarded the Major Dhyan Chand Khel Ratna Award, while hockey stars Birendra Lakra and Amit Rohidas will receive the Arjuna Award for their stellar show in India’s bronze-winning performance at the Tokyo Olympics.

Swimming coach Tapan Panigrahi, who is an Odia but represents West Bengal, has been named for the Dronacharya Award (Lifetime category).

All of them, along with the other winners, will receive their awards from President Ram Nath Kovind during a specially-organized function at Darbar Hall of Rashtrapati Bhavan on November 13, at 4.30 pm.

Lakra and Rohidas, on the other hand, are among 35 Arjuna Award recipients, including 18 hockey players who excelled in the Tokyo Olympics.