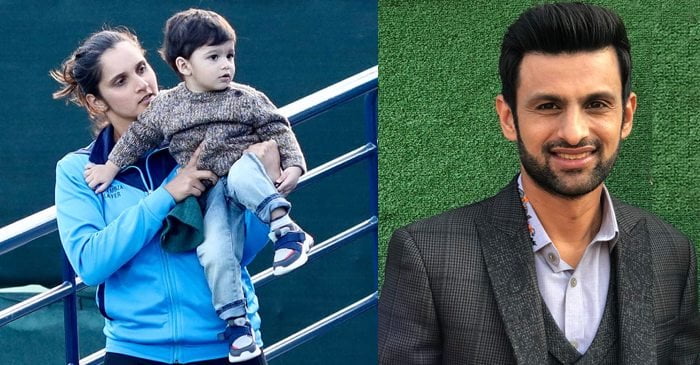 New Delhi: A close friend’s recent claim that Shoaib Malik and Sania Mirza are parting ways led to headlines being made on the couples’ divorce. Although both of them have remained tight-lipped about it, a recent report states that the cricketer has finally responded to the rumours. According to ETimes, talking to a new portal Shoaib reportedly said, “It is our personal matter. Neither I nor my wife is answering this question. Leave it alone.”

Another confirmation of their divorce was given by a team member of Shoaib Malik’s management department. According to the reports by InsideSport, the member said, “Yes, they are officially divorced now. I can’t disclose more than that but can confirm that they have separated.”

Meanwhile, Sania Mirza recently shared a cryptic post about “loving yourself enough” amid the separation rumours. She had taken to her Instagram story section to write, “You are human made of light and dark. Love yourself enough to allow being a little fragile. Learn to give yourself a break on days when your heart feels at its heaviest.”

Earlier last month, the cricketer had penned an adorable note for Sania Mirza on her birthday. However, the photos and videos that went viral from her birthday party did not have Shoaib in them.

Amid all this, the couple announced their new reality show last month. OTT platform Urduflix announced on Instagram that Sania Mirza and Shoaib Malik will be seen together on The Mirza Malik Show. UrduFlix is Pakistan’s first Urdu OTT platform. Sharing a poster of the show featuring the sports stars, the post read, “The Mirza Malik Show very soon only on Urduflix.”

Sania and Shoaib got married in April 2010 and the couple has a four-year-old son Izhann.