Jagannath Temple In Puri To Remain Closed To Devotees Tonight; Know Why 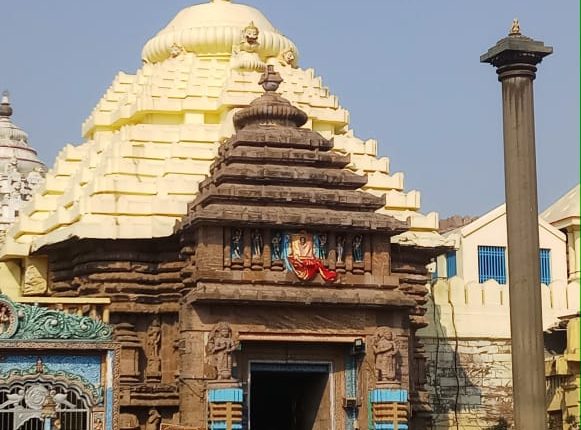 Puri: The Jagannath Temple in Odisha’s Puri town will remain closed to the devotees for the rituals to be performed for the deities on the occasion of Sunia festival om Wednesday night.

As per the tradition, the deities changed their positions on 11th day of bright fortnight of Bhadrab month of Odia calendar on Tuesday. Lords who were sleeping facing southward for two months changed the posture facing towards north on the day.

Considered as a significant day, several rituals like ‘Pabitra’ were performed on the day. On Wednesday, ‘Pabitra’ ritual will be performed for other Lords including Indradhwaja and Garuda inside the temple.

In order to facilitate the servitors to perform the rituals without interruption, the Shri Jagannath Temple Administration (SJTA) has announced that the temple will remain closed for the visit of devotees from 5 pm to 9 pm on Wednesday night.