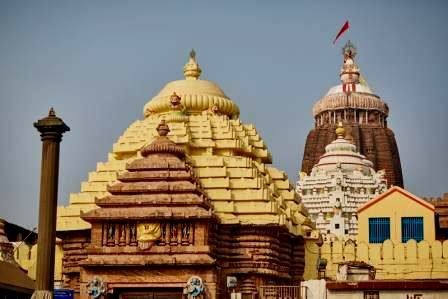 Puri: The Jagannath Temple will remain closed for four hours (4 pm to 8 pm) for the Banakalagi rituals on Wednesday.

No devotee will be allowed inside during the ritual, the temple administration said.

As per the ritual, Dutta Mohapatra Sevakas at the shrine will use different types of natural colours like Hingula, Haritala, Kasturi, Keshar and the glue of Kaintha to prepare Banaka to decorate the sibling deities.

Notably, the Banakalagi ritual will be held on Wednesday for the first time at Ratna Bedi after Bahuda Bije.

New ‘Devdas’ From Odisha Opens Up About His Life & Love