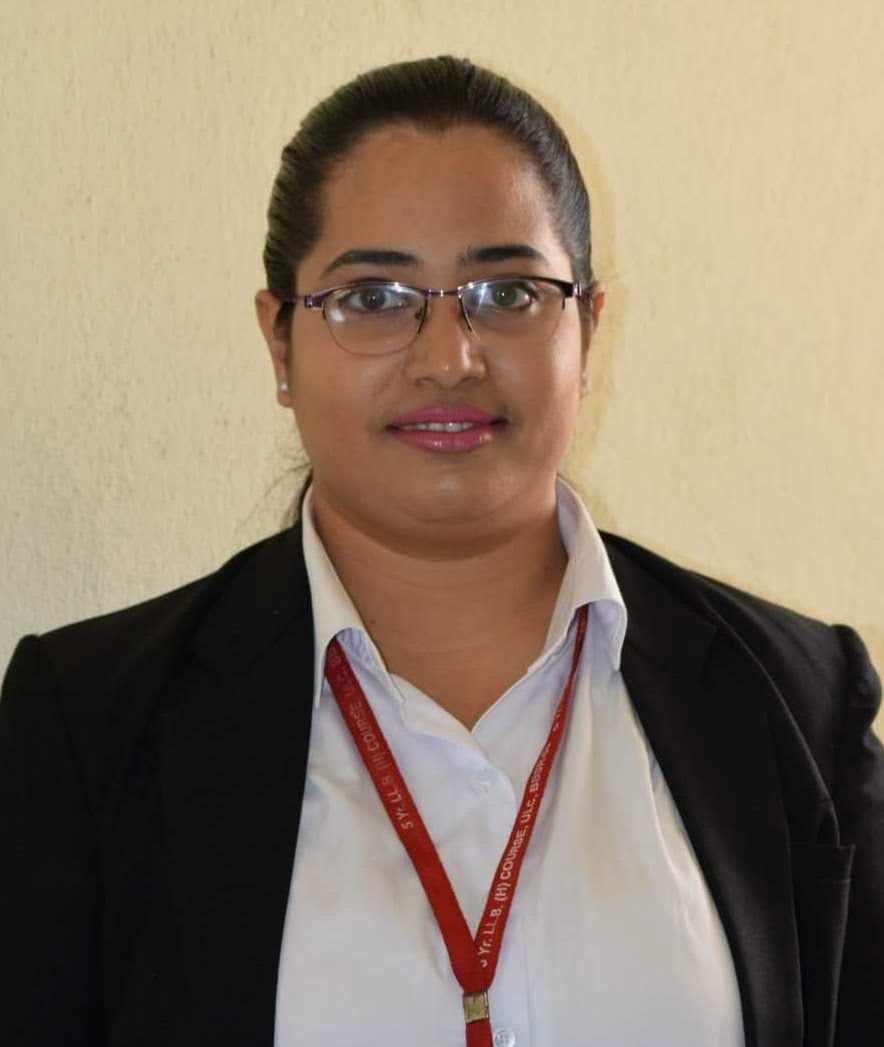 Bhubaneswar: Reeti Tripathy of Jagatsinghpur district has cleared the Odisha Judicial Services (OJS) exam, the result of which was declared recently.

She has qualified the prestigious OJS, 2018 and ranked fourth in her maiden attempt.

After studying at DAV School in Chandrasekharpur here up to Class-XII, Reeti pursued a five-year integrated law programme at Utkal University Law College. She is currently pursuing her LL M (Business Laws) at the PG Department of Law in Utkal University.

She has also joined the bar and has been practicing as an Advocate in Orissa High Court since 2018.

She gives the credit of her success to her parents and teachers.

“With knowledge of laws and power, I have an aim to serve the society,” said Reeti.

Giving suggestions to young aspirants who want to enter into the profession, Reeti said, “Devote yourself with utmost sincerity to the noble profession. Law is one of the greatest healing professions. While medicine heals the body, the clergy heals the soul; the law heal societal rifts. Before you decide to enter this profession, refine your intentions of rendering justice. Be a student till your last breath.”

She has innumerable accolades, awards, achievements, and felicitations to her credit. She has been awarded by Odisha Governor Ganeshi Lal, Justice BR Sarangi, Judge of the Orissa High Court and Justice Dipak Misra.

She has been adjudged as the national topper in the CSR Magazine Essay Contest in 2018.

Reeti was studying 13-15 hours in a day to crack this examination.

“The toughest challenge before me during my preparation was striking a balance between my LL M curriculum and OJS preparations simultaneously with the same intensity and sincerity. I could efficiently and fortunately focus on time-management to put my passion into action for achieving dream,” she added.

“Justice must not be just done; it should appear to have been done,” Reeti believes.