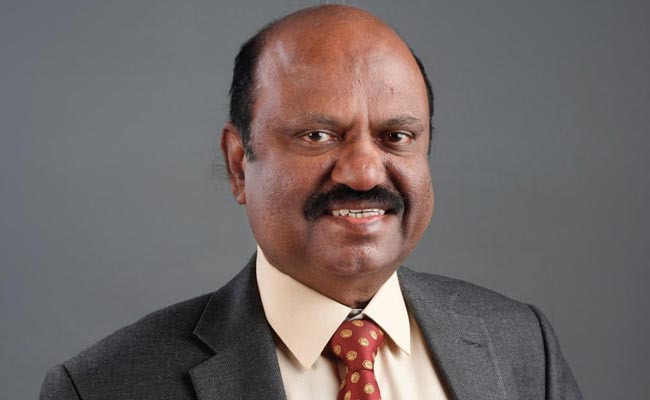 New Delhi: Dr CV Ananda Bose has been appointed as the Governor of West Bengal.

“The President of India is pleased to appoint Dr C V Ananda Bose as regular Governor of West Bengal. The above appointment will take effect from the date he assumes charge of his office,” a communique from Rashtrapati Bhavan stated on Thursday.

Manipur Governor La Ganesan had been holding additional charge of West Bengal since July, when Jagdeep Dhankhar quit the post to contest in Vice-Presidential election. Dhankar’s three-year stint as Bengal Governor was controversy-filled as he and the Trinamool Congress-headed state government were often at loggerheads over various issues.

An IAS officer of 1971 batch, Ananda Bose told ABP Ananda that he has an ‘emotional bonding’ with Bengal.

“My career as a banker started in Kolkata when I joined as probationary officer,” he said.