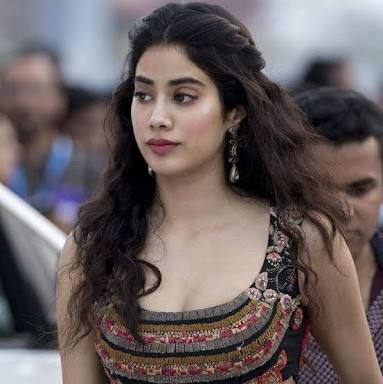 Mumbai: The trailer of Dhadak was launched in Mumbai on Monday and with this, Sridevi and Boney Kapoor’s daughter Janhvi Kapoor begins her Bollywood innings.

Janhvi’s father Boney Kapoor, uncle Anil Kapoor and younger sibling Khusi were present on the special occasion. As she watched her sister’s dream turn into reality, Khushi couldn’t control her emotions and broke down. Brother Arjun Kapoor took to the social media and sent her a heart-warming message, which said, “Tomorrow you will be part of the audience forever #JanhviKapoor cause your trailer comes out… Firstly, sorry I’m not there in Mumbai but I’m by your side, don’t worry.”

The movie, which stars Janhvi Kapoor and Shahid Kapoor’s brother Ishaan Khatter in lead roles, talks about the innocence of and struggles faced by two young lovers belonging to different economic classes.  Dhadak was made under the umbrella of Karan Johar’s Dharma production.

Sex Education: Season 2 Is The ‘Wokest’ Show At The Moment & That Is…