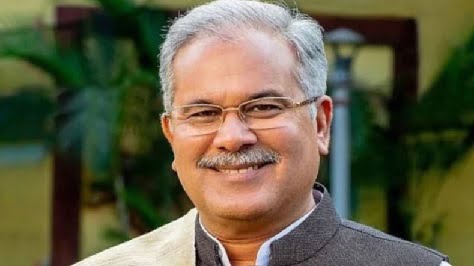 Raipur: A day after a vehicle smuggling ganja from Odisha ploughed into a group of devotees in Jashpur district, Chhattisgarh chief minister Bhupesh Baghel said the neighbouring state should take stern action against smugglers of the contraband.

Baghel made the statement a day after an SUV, allegedly transporting ganja between MP and Odisha, ploughed into a religious procession in Jashpur district of Chhattisgarh, killing one person and injuring 17 others.

Speaking to media persons, here, the ganja smugglers were from Odisha were carrying the cannabis in the SUV to Madhya Pradesh when the incident took place. “Generally ganja peddlers come from Odisha. The Odisha government should take stern action,” Firstpost quoted him as saying.

Stating that two people from MP were also going in the SUV, he said the MP government should take steps to check the ganja smuggling rackets.

“The incident is very unfortunate and we have full sympathy for the family of the deceased. Whatever action was required, the state government took it immediately and the accused have been arrested,” he said.

One person was killed and 17 others were injured in the incident which went viral in the social media.