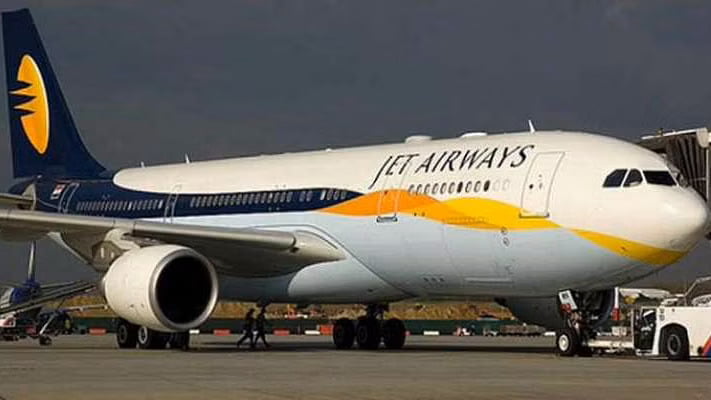 New Delhi: Grounded carrier Jet Airways has temporarily docked the salaries of some of its staff by up to 50 per cent, and sent some on leave without pay, Moneycontrol reported quoting sources, who added that the changes are effective December 1.

On November 18, CNBC TV-18 reported that Jet Airways had sent 60 per cent of its employees, including senior managers, on leave without pay. Kapoor had taken to Twitter to assert that the news was “100% false.’’ Trying to calm nerves, Kapoor also tweeted: “No one is being fired.”

The news comes in the wake of the airline’s revival hitting yet another hurdle after the new owner, the Jalan-Kalrock consortium, told the National Company Law Appellate Tribunal (NCLAT) of its inability to pay additional monies to clear staff provident fund (PF) and gratuity dues of around Rs 250 crore.

On October 21, the NCLAT directed the consortium to clear employees’ unpaid PF and gratuity dues until June 2019, when the insolvency process was initiated. The Jalan-Kalrock consortium has said that while they await the handover of Jet Airways per the NCLT process, the longer-than-expected time taken for the same may result in some difficult decisions.

“While we await the handover of the airline per the NCLT process, the longer-than-expected time taken for the same may result in some difficult but necessary near-term decisions to manage our cash flows to secure the future,” a spokesperson of the consortium was quoted as saying.

Ambidextrous: More Than 100 Students In This School Can Write With Both Hands