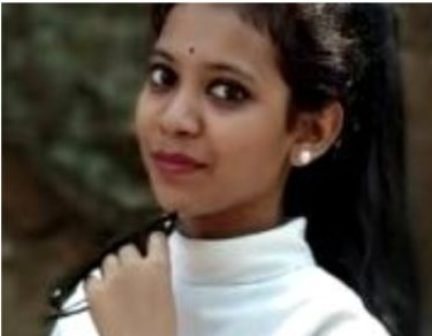 Bhubaneswar: At a time when the police are yet to divulge the details in connection with the sensational Jharaphula Nayak death case, the deceased woman’s father Ramakant Nayak has threatened to set himself ablaze in front of the Odisha Legislative Assembly.

Ramakant pointed fingers at the Jajpur police for the alleged slow progress in the investigation into the matter.

According to Ramakant, the Twin City Commissionerate Police cracked the case of recovery of a woman’s headless body in Bhubaneswar within seven days while the Jajpur police failed to make any progress in the case despite the arrest of the accused.

Accused Rakesh Swain and Jharaphula had reached OYO Shiv Sai Guest House at Dharma Vihar in Bhubaneswar and checked into the hotel on January 26 and had stayed at room No. 201.

Rakesh apparently found Jharaphula in an unconscious state at the hotel room on January 27 morning. He then called up his friend Shekhar. With Shekhar driving the scooter, Rakesh rode pillion and the unconscious girl made to sit between them. They were spotted leaving the place around 7 am.