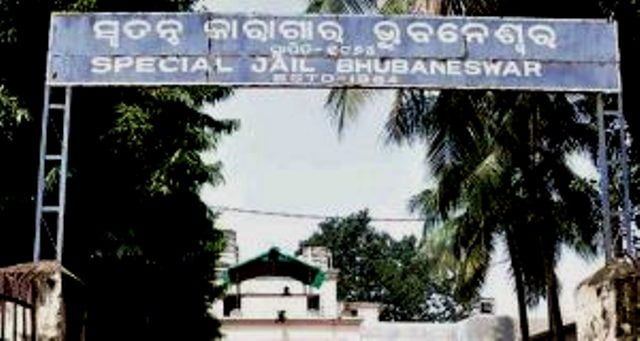 Bhubaneswar: An under trial prisoner in the city’s Jharpada special jail succumbed to COVID-19 at SCB Medical College and Hospital in Cuttack on Sunday.

Tripati was admitted to Capital Hospital last week. He had undergone the rapid antigen test twice and tested negative. But he was shifted to AIIMS Bhubaneswar after his condition deteriorated, .

He, however, suffered from more complications and was referred to SCB Medical College and Hospital in Cuttack. Accordingly, he was admitted to the endocrinology ward at SCB.

He had tested positive during another rapid antigen test and was shifted to the COVID ward at SCB. He passed away on Sunday morning, Mishra said.

Mohanty was arrested a few months ago for alleged drug peddling.